Tip: Try searching your individual’s name with the word obituary to find articles summarizing their life and work. If your individual has a common name, add a second keyword (geographic area, affiliated organization, profession, area of activism, etc.). As primary sources, newspaper articles can also give you an important lens into how individuals and organizations were portrayed in media when they were active.

The USU Libraries has a list of additional newspaper collections. 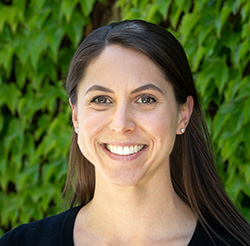