Suggestions for Utah State University researchers about ways to consider and assess the impact their research has in the world.

The Metrics Toolkit provides evidence-based information about research metrics across disciplines, including how each metric is calculated, where you can find it, and if that metric is a good match for your impact question. You’ll also find examples of how to use metrics in grant applications, CVs, and tenure dossiers.

There are a variety of metrics to consider as you ask questions about your research impact. The five major categories include citations (citations by other scholars); usage (clicks, downloads, views); captures (shows someone plans to come back, bookmarks, favorites, followers, etc.); mentions (how others engage such as reviews, comments); and social media (likes, tweets, reshares). Think about metrics as a way to see how others interact with your research.

Citations and usage are considered a traditional means of impact metrics, while captures, mentions and social media contribute to what is defined as alt-metrics. Alt-metrics are measures of research impact that supplement citations. They allow researchers to better understand how their work is being discussed, shared, saved, read, and reused by other scholars and the public-thereby broadening the scope of impact. Alt-metrics can allow researchers to focus less on what journal they've published in and more on the effects their studies are having on other scholars and the public. By using traditional metrics and alt-metrics in tandem you can see a more holistic view of your overall research story, or impact. 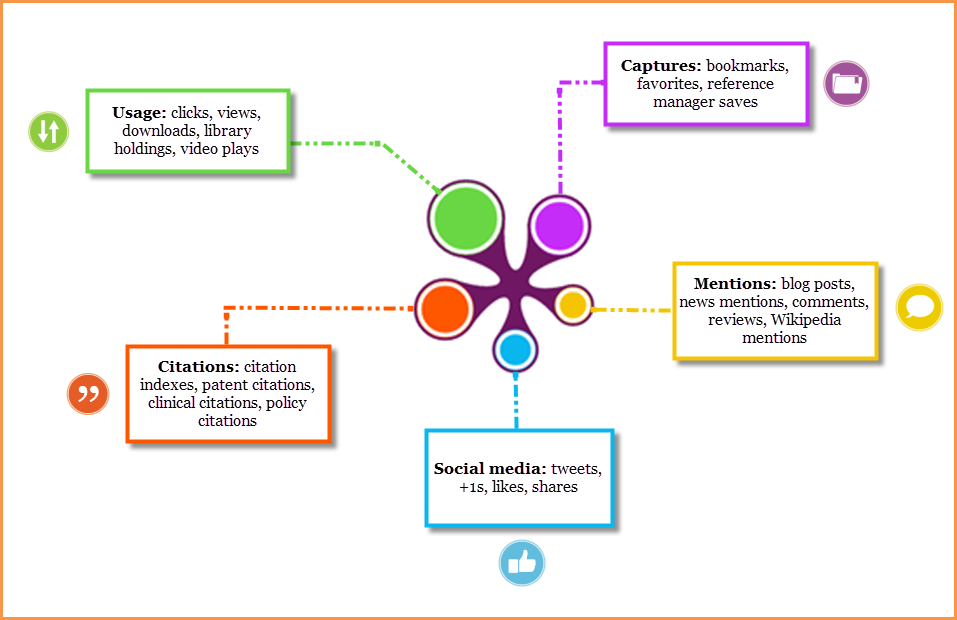 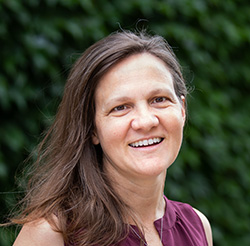