This guide explains who Multiply Marginalized and Underrepresented (MMU) Scholars are, how and why you should incorporate these scholars into your own research, and provides you with some tips and places to start when searching for work by MMU scholars.

This guide was made in collaboration with the USU Department of English. We want to give special thanks to Cree Taylor, Cana Itchuaqiyaq, and Rachel Quistberg for their help in creating this guide. Their input proved to be invaluable as they shared expertise, resources, and vocabulary that helped frame the content of this guide.

Who are MMU Scholars?

People have multiple identities that influence their perspectives. Rather than existing as separate bubbles, our identities and perspectives overlap and influence each other forming a whole person. Professor Kimberlé Crenshaw developed the term “intersectionality” to capture this idea. 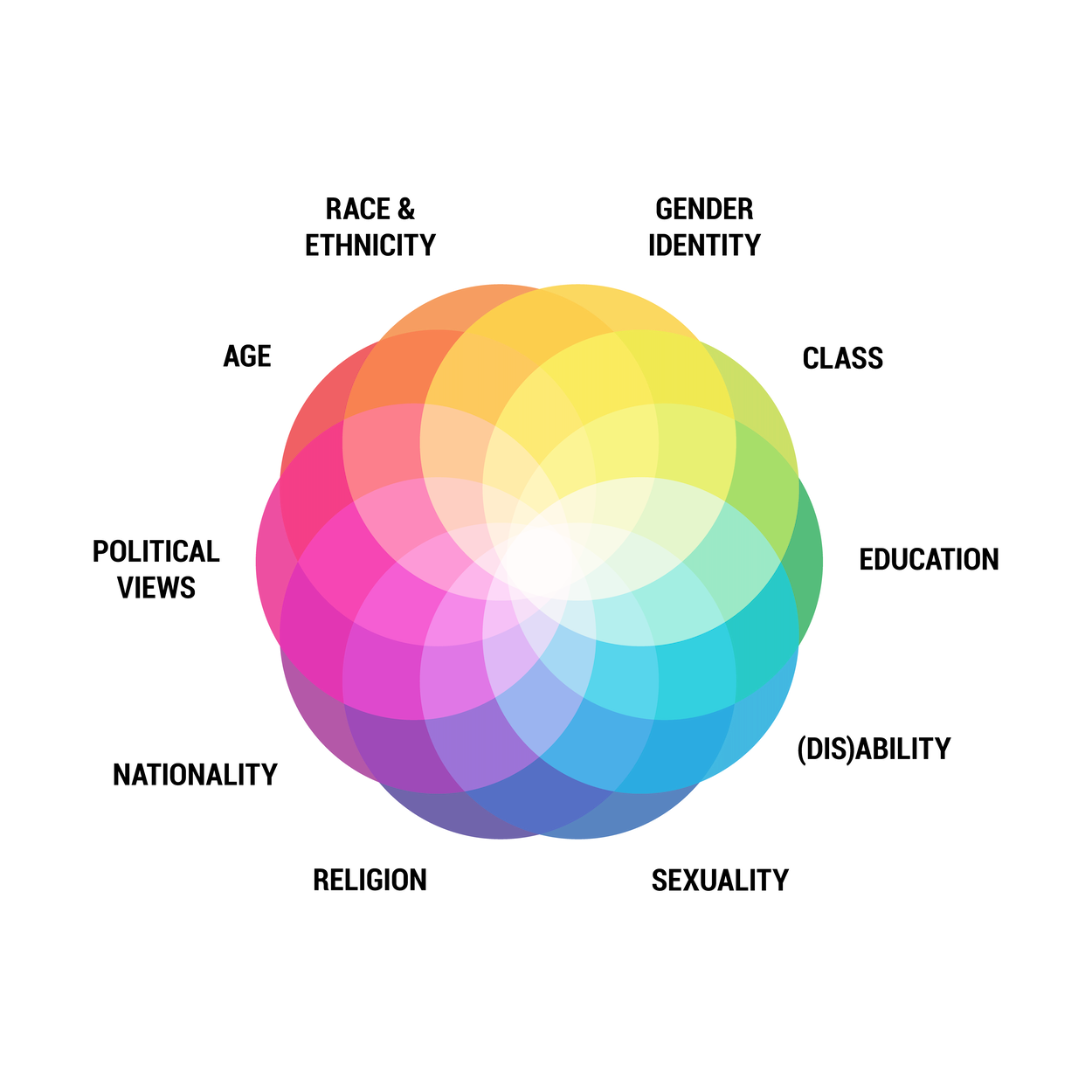 The experience of being marginalized is the social process of being confined or relegated to a lower or outer edge of mainstream society, thus preventing individuals and groups from full participation in cultural, social, economic, and political life enjoyed by dominant society. 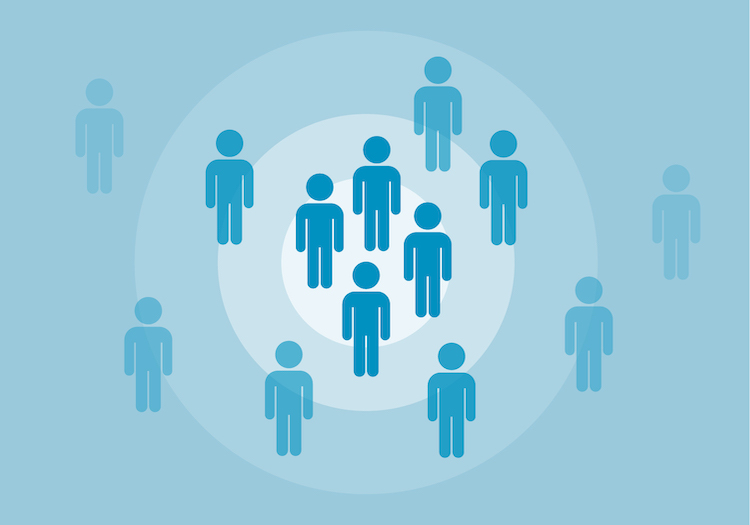 Some groups that have been marginalized include People of Color, women, the LGBTQIA+ community, people with disabilities, indigenous peoples, as well as many more.

Underrepresentation occurs because scholars are insufficiently represented and often lack the recognition they deserve in their fields of study. This underrepresentation happens even though MMU scholars can speak to any topic with just as much or more authority than their more commonly recognized colleagues.

Scholars are experts in a field or area of study. An MMU scholar’s expertise may or may not tie directly to their identity as marginalized as scholars from minority groups are often interested in more than their minority status.

MMU scholars are individuals who identify as members of one or more marginalized group leading to their consistent underrepresentation in scholarly conversations.

There are many ways to incorporate MMU scholars into your work, but here we’ll discuss two: using MMU scholarship directly in your work and focusing on MMU perspectives.

When doing research, using MMU scholarship means you are intentionally and meaningfully reading, including, and citing MMU scholars in your work. You can include works by MMU scholars by quoting, paraphrasing, summarizing, and referring to their research. It’s vital that you cite whatever research you use, but it’s especially important to cite MMU scholars, so they receive the credit they deserve for their work. Check out this citation guide for information on how to cite. 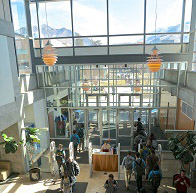