In 1890, LDS church president Wilford Woodruff announced the cessation of plural marriages in the United States, though the practice continued into the twentieth century. Plural marriages continued in the LDS Church in secret until at least 1904. Other individuals and groups who refused to give up on the practice of plural marriage constituted the beginnings of what came to be known as “Mormon fundamentalism." Other events of note during this time period include:

Special Collections & Archives holds a number of resources from this time period, with a strong focus in Mormon-related government records (many of which document the Reed Smoot controversy), a variety of anti-Mormon publications, and texts from non-LDS groups.

Utah became a state in 1896. Following this, Utah - and its large Mormon population - understandably began to feature more in the concerns of the U.S. government. Most of the records listed here are case or senate records detailing legal debates over polygamy, election results, and other issues that arose around the involvement of Mormons in politics. 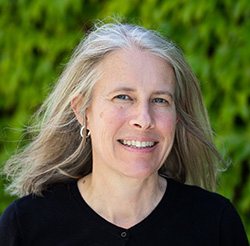